Healthy Pizza Recipe - Half the Calories 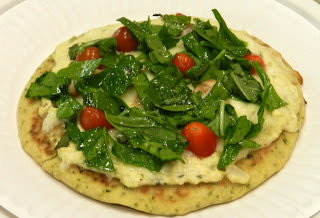 Okay, so this has nothing to do with decorating, but I had to share!!  This is absolutely my new favorite recipe.  I got the idea for this amazing pizza alternative while watching the Dr. Oz show last week when they made a No Dough pizza by making a pizza on Naan Bread (a flat bread found at most health food stores). A few of my ingredients are different than what I saw on the show, but I think I have improved on the recipe!  I found Naan bread and also Artichoke hummus at Sprouts Farmers Market, a healthy, natural and organic foods grocery store.  Naan bread comes in whole wheat, garlic and spinach, you can use whichever is your preference.  This dish is approximately 350 calories per serving, which is way less than traditional pizza! 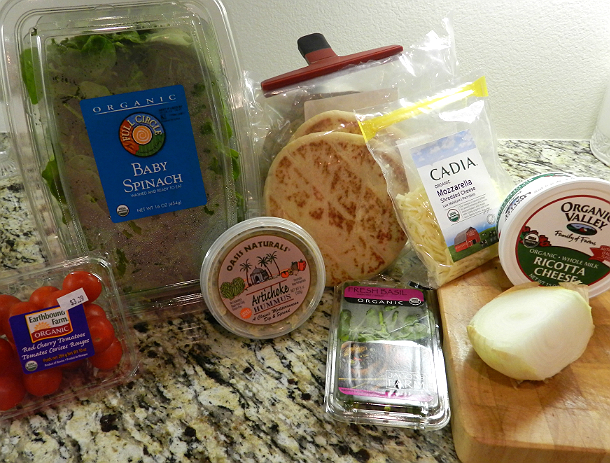 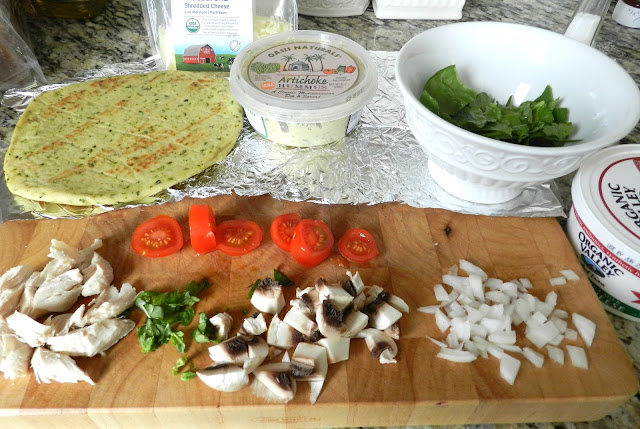 
Put your Naan bread onto a foiled cookie sheet.  Brush the top of the bread with a dab of Extra Virgin Olive Oil.  Then mix the artichoke hummus, ricotta cheese and the diced onion into a bowl. 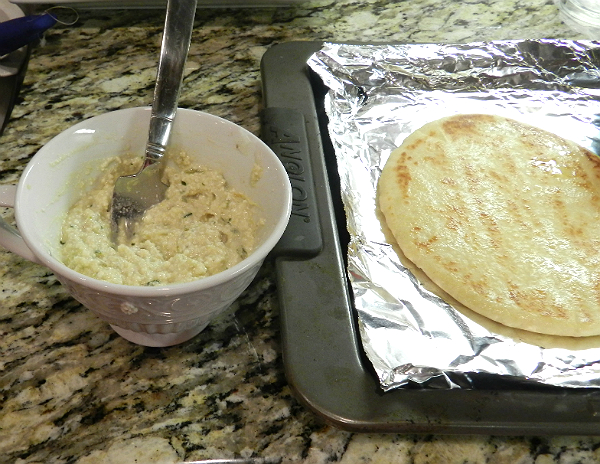 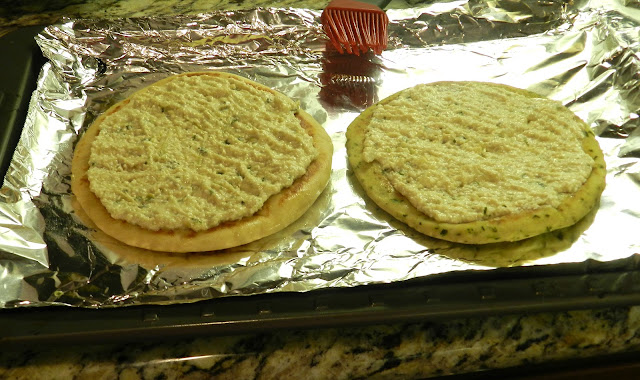 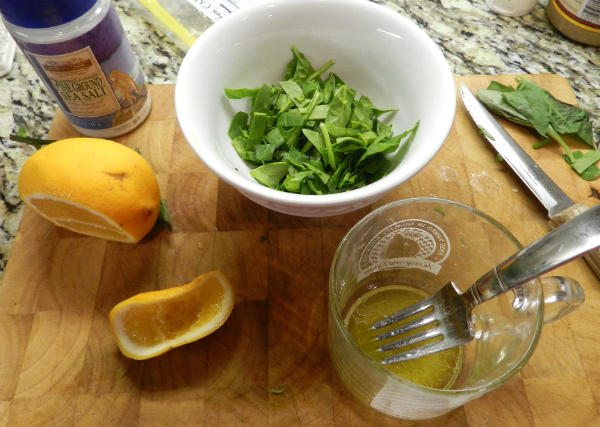 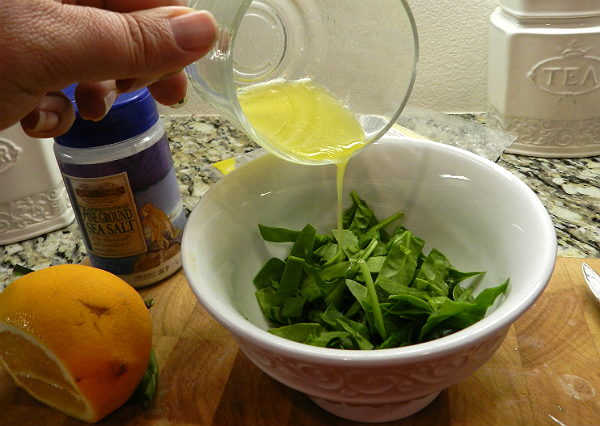 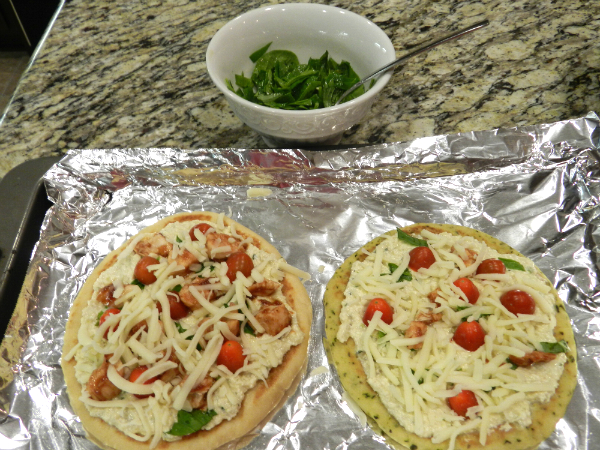 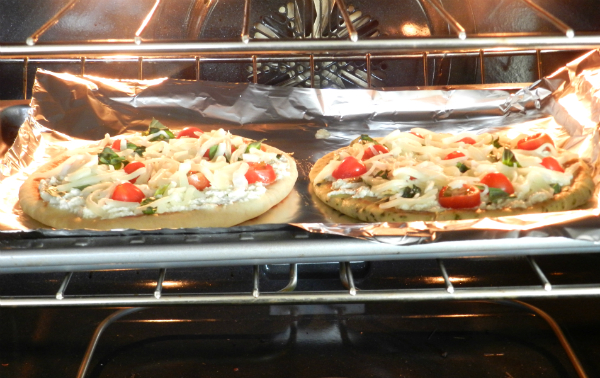 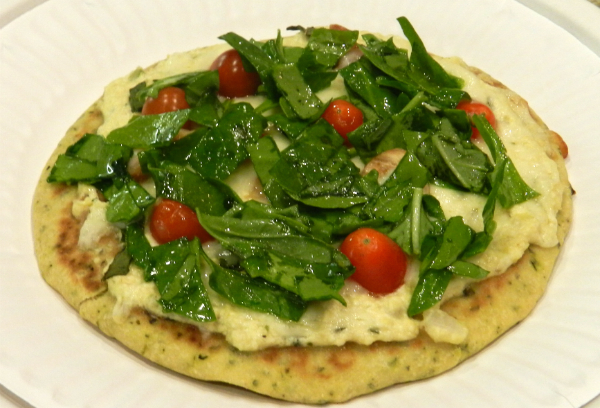 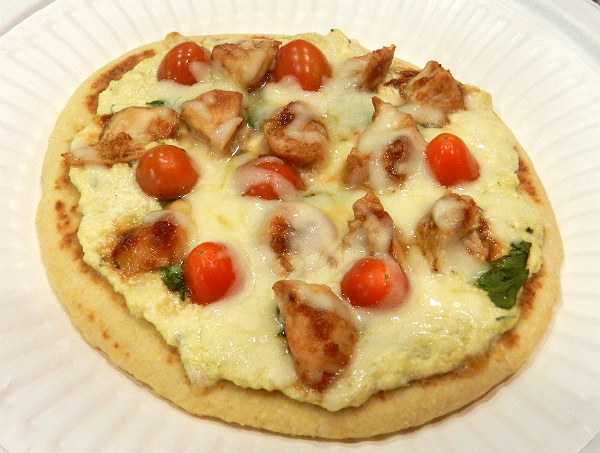 I'd love to hear from you if you try this recipe.  Let me know how you like it!