Recently we visited some model homes in an area of Southern California called "New Anaheim". It's still technically just Anaheim California, and it's fairly close to Disneyland... In fact it's pretty close to everything Southern California. The area is called New Anaheim because this downtown district has been newly revived. Within walking distance are many shops, trendy boutiques, cafes, restaurants and art museums.

The models we visited are called CASITA and Cortile (by builder Brookfield Residential). They are in the planned neighborhood of Colony Park in the Historic Colony District of Anaheim. The neighborhood has many resort like amenities that include parks, pools, cabanas, gathering and barbecue areas and even a dog park.


Close by shopping, restaurants and entertainment areas include Center Street, Promenade, the Packard Building and Packing House, and Farmers Park where they have a weekly farmers market.

I loved looking though these model homes as it reminded me how much charm and character can be added to a home, even when it is a new build. 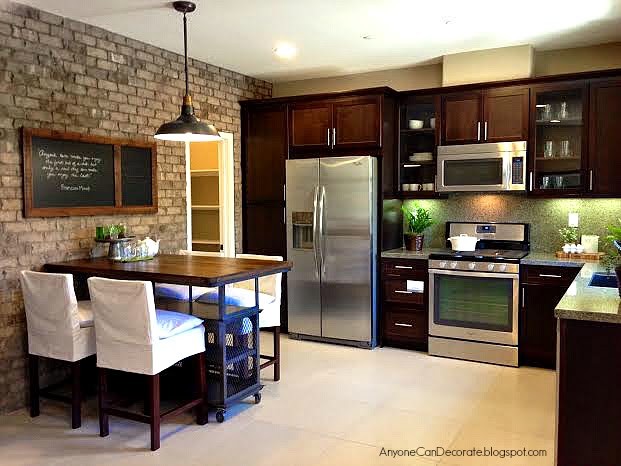 Even though everything in this home is new, the brick veneer on the wall actually felt like that of an old historic home or loft space. Replicas of vintage pieces like the industrial table on caster wheels which could double as a portable island and also the vintage inspired lighting fixture added such a feeling of warmth and charm to the space. 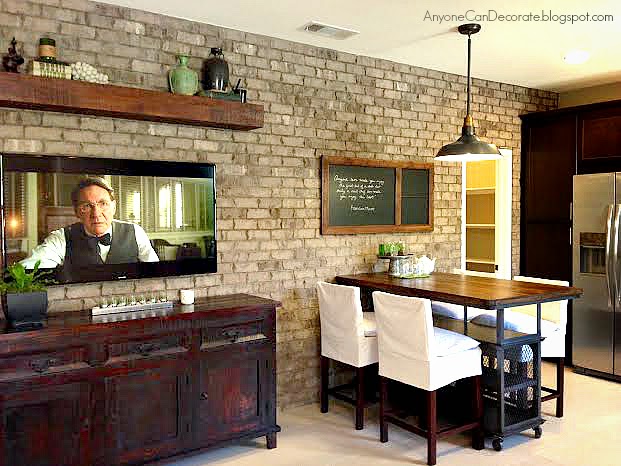 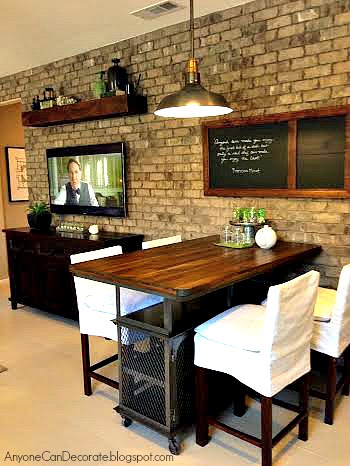 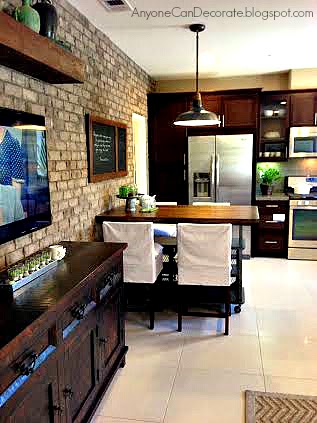 Each and every model was decorated in a way that made the homes feel as if they had a sense of history in them. I don't know who the decorator was on these, but I loved them so much it actually made both me and my husband want to buy one. Although that won't be happening any time soon, I will be going back to get additional pictures of the other rooms and the other homes.

I'll be sharing the inspiration!
Until next time,