I just love mason jars! There are so many great uses for them. They are an inexpensive creative way to add decorative accents to any space. I myself often use them as vases for flowers I pick from my garden. Also, I use them as candle holders and as drinking glasses. However, I have found many inspirational pictures, most are easy DIY projects, that you can also use mason jars for. Hopefully these pictures will bring you as much inspriation as they did me! 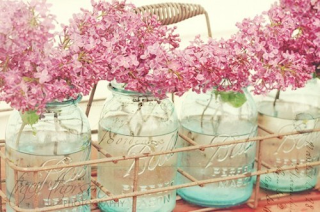 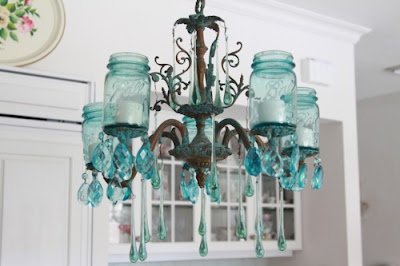 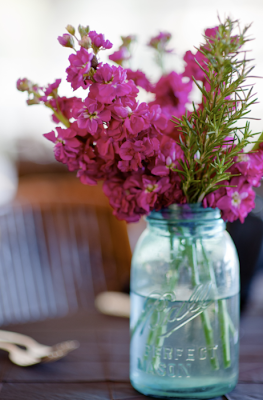 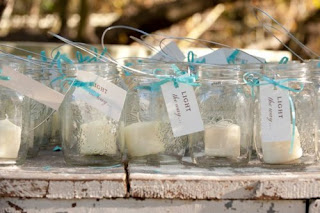 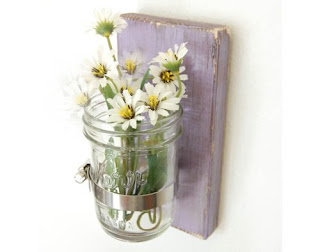 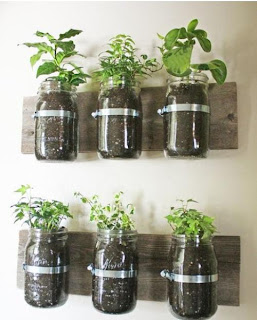 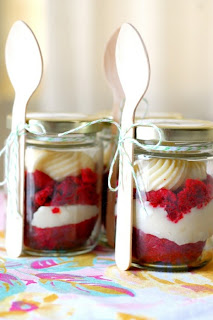 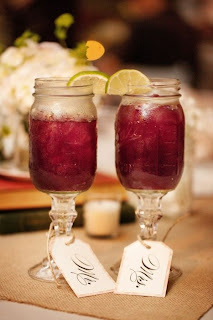 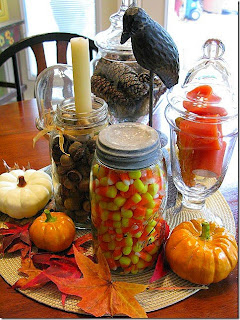 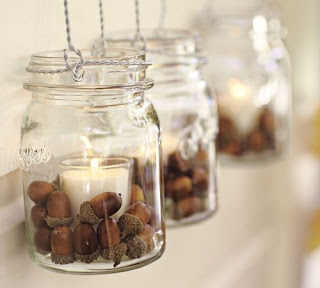 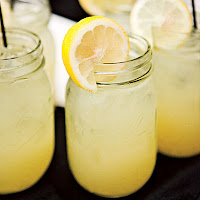 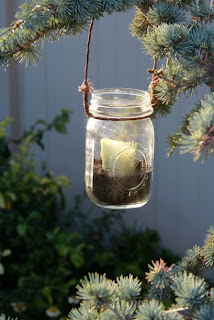 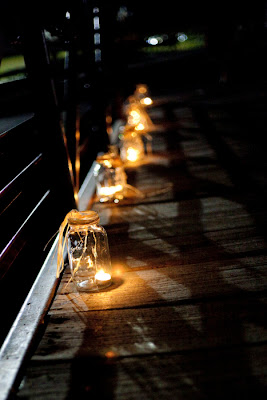 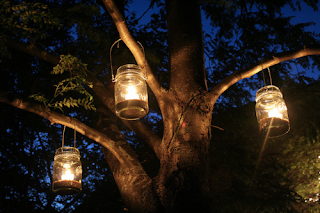 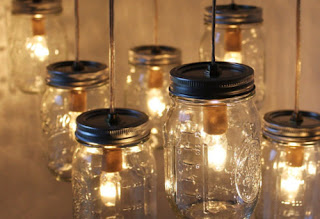 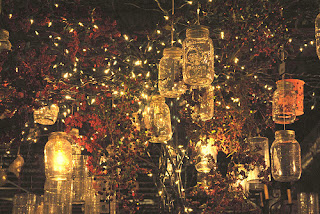